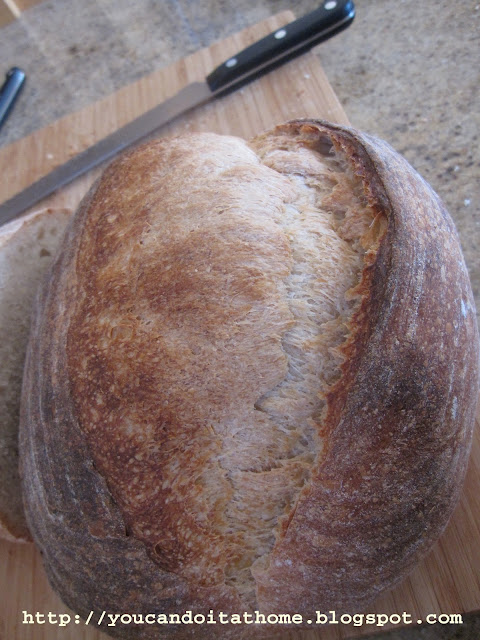 Now, I am back to Melbourne, Australia after spending two weeks in Japan for holiday and another two weeks and a half in Bangkok, Thailand visiting family.
Japan trip was great and we had wonderful time experiencing Japanese culture, sights, food and shopping. It is a fabulous country with so much to offer. As a Japanese food lover, the saying “Japanese food tastes the best in Japan” is so true. Be it, sushi, pickled vegetable, soba noodle, ramen, donburi, all things green tea, and not too mention, sweets and snacks. The list can go on and on.  I also had chances to try few macarons by Laduree and Pierre Herme, which I plan to write up another blog about the food in Japan and my macaron experience.
I also had great time in Bangkok with family and friends and managed to continue baking while I was there, using our 30-year+ old small bench top oven, which is still working extremely well. I also plan to write about some bakes I did in Bangkok in the future blogs.
In fact, it has been almost two weeks that I am back to Melbourne but it is hard to get back to blogging habit again. It has been almost one month and a half since the last blog. I drafted a few blogs while I was in Bangkok but didn’t really have the chance to finish them. It made me realised that I am such a procrastinator.
Well, the procrastination was killed (albeit reluctantly) and here is the first blog in 1.5 months. 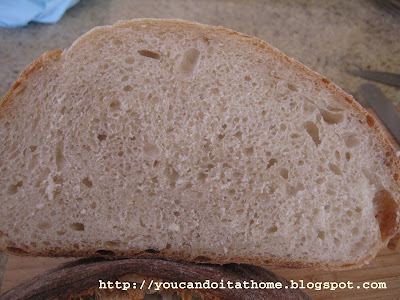 I was away for about a month and was delighted to know that my pet starter (wild yeast for making sourdough bread) was alive and well even though it hasn’t been fed for a whole month.  And I couldn’t wait to make (and have) my first sourdough in one and half month.
The sourdough starter actually showed some signs of starvation, it had some hooch on top (clear liquid floating on top) and strong smell.  (note: I had converted my SD starter to stiff one before the holiday to increase its chance of survival).  After pouring out the hooch and refreshing with flour and water, the starter came back to life almost instantly. The aroma changed. It got sweet aroma instead. The bubbles started to appear after an hour and it doubled in size in over a few hours. 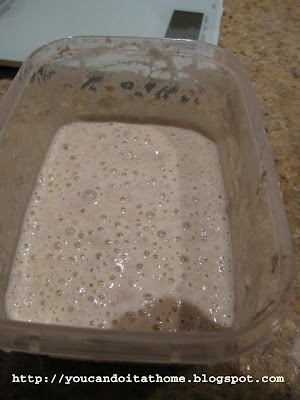 After refreshing it one more time, it was so ready to be used. What could be better option for the first sourdough bread in one and half months? It gotta be Vermont Sourdough from Jeffrey Hamelman’s Bread cookbook. One of my all time favourite bread.
Yes, the starter could have used more refreshments. Yes, it could have been a little bit more active.
And yes, I know patience is baker’s virtue. We should wait until the bread slightly cool down because the bread is still cooking even though it is out of the oven and the flavour will develop once it’s fully cooked….blah, blah, blah.
We just couldn’t wait for the breads to cool down and to have our first bites in a long time. It was the fantastic moment to have a crackling hot sourdough bread freshly from oven nonetheless. It was priceless. A simple pleasure in life.
Yes, I am totally back from holiday and it’s the baking and blogging business as usual. 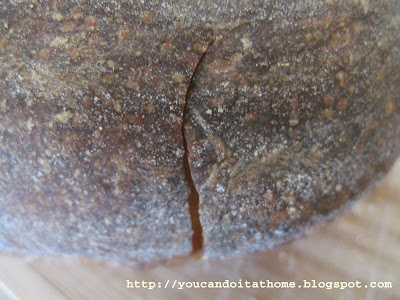